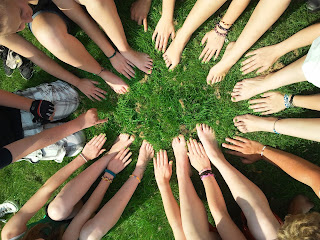 The storms Harvey, Irma and Maria, left large swathes of the Caribbean islands and US coastal area badly damaged. Some of the hardest areas hit were in Puerto Rico, Cuba, Dominican Republic, Florida, Louisiana and Texas. Whole houses were flattened as well as much damage done to public utilities including schools, hospitals and other facilities.
It is doubtful that the local authorities will have the manpower to rebuild and restore everything back to the way it was before. Individual citizens will be needed to chip in and do what they can for their own good and that of their neighbors and communities. What can you do as an everyday person to help rebuild areas devastated by the storm?
Clean up toxic trash in your home
There is a lot of toxic trash that was washed up to different places by the storm water. This includes non-biodegradable plastics, pesticides and other dangerous chemicals. Identify this trash and handle appropriately, or ask the authorities to handle it as a priority.
Get organized
In the absence of a concerted effort by the public authorities, it is left to the citizens to get organized. Contact your neighbors and talk to them about the need to do the rebuilding as a collective effort. Instead of hiring cleaning crews, the group can move and help around each home, cleaning up and placing the trash such that the authorities can collect the trash easily.
Prioritize needs in the community
While damage was widespread, damage in some areas and homes was more severe than others. Identify the neighbors who require the most help as a priority. The priority is to make their homes habitable as quickly as possible. Donate things such as building materials and also household items that might be needed like blankets, or even appliances such as stove tops. 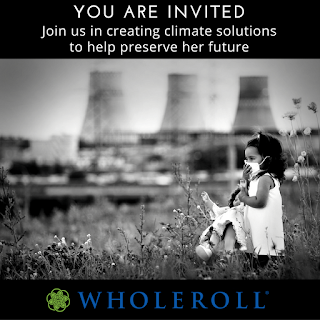 Donate
Giving to charity would be the best way to help those you cannot reach in the immediate neighborhood and community. The people living in the devastated Caribbean islands have less capable governments and would greatly benefit from the help of charities.
There are different charities working in the US coastal areas and Caribbean to offer rebuilding help to victims of the storms. Some are offering food and shelter, while others are involved in physical rebuilding.
You can donate in cash or in kind. Donating in kind could be in the form of clothes, blankets or building materials. You can also donate redeemable vouchers in which the charities can use to pick up items that are locally available. Contact the nearest Red Cross chapter for more information.
Share Share on Facebook Tweet Tweet on Twitter Pin it Pin on Pinterest
Back to GREEN YOUR LIFE BY WHOLEROLL