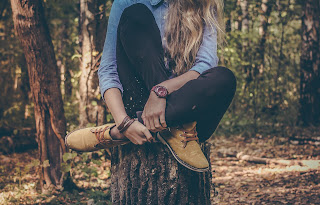 The last few years have been some of the hottest years on earth. The world is also experiencing floods, prolonged droughts and the ice at the poles is melting at an incredible speed. It is required that we all put an effort to ensure that we have fewer greenhouse gas emissions so we can cut back on our the carbon footprint. If everyone does his or her own part, we can cut minimize the effects of global warming and reduce the effects and speed of climate change. What can big corporations and you and I do?

Eliminate fossil fuels
A huge part of emissions comes from the fossil fuel industry such as coal and oil. While the reliance on fossils fuels cannot be stopped immediately, governments around the world should encourage the use of cleaner power sources that include biodiesel, solar, wind, and hydroelectricity. People should also be encouraged to try the invent and use of electric cars rather than the gasoline run engines. 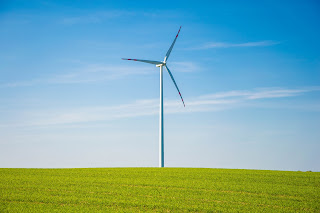 Cutting down on unnecessary travel
A gallon of gasoline is said to produce about twenty pounds of carbon dioxide. We can cut the number of gasoline gallons spent in a day by living closer to our areas of work, using mass transit means, carpooling, walking and cycling. There are also telecommuting jobs that can be done at home. Business meetings can also be made over video teleconferencing facilities instead of in office face to face meetings.

Reforestation
The rise in the carbon emissions in the atmosphere is partly due to the cutting down of forests across the globe. One of the most effective ways to sequester carbon emissions out of the air is to plant more trees. Every person should plant a tree in available spaces at least once a year. Wetlands and forests should be prized and maintained by governments around the world for the great value they provide for the entire ecosystem.

Top polluters should pay for it
Carbon taxes are one of the ways to make it expensive to pollute the environment. It will also make green solutions in various sectors more affordable. According to the Kyoto protocol, the less polluting governments can sell carbon credits to highly polluting countries in a move meant to encourage the reduction of the countries carbon footprint.

Reduce, Reuse and Recycle because it matters!
Waste products especially from oil by-products, is a potent source of greenhouse gases. Any materials that has the ability to be recycled should not end up in landfills but be reused to recycle. Recycling results in less energy being used than it would be to produce materials such as aluminum, iron and other minerals from the original sources.

There are so many ways each and everyone of us can make exerted efforts to combat climate change.
We just have to make a commitment and begin taking the right steps towards valuing the earth and making it a greener place to cherish.