Meryl Streep and her Green Initiative 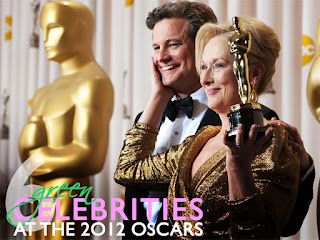 American, actress, mother, and environmental activist, Meryl Streep has not only seen changes in how we grow foods in the last decade, but she's been instrumental in these changes.The first time the public became aware of the potential hazards of children eating food grown with pesticides was in 1989 when the Natural Resources Defense Council released its report, Intolerable Risks: Pesticides in Our Children's Food.
Alarmed by this study, Ms. Streep and a group of mothers in Connecticut gathered together to discuss ways they could change the way they shopped, in order to eliminate, and/or limit their children's pesticide exposure. She addressed the issue saying, “How we grow food, greatly effects the environment.” She further added, “Keeping focused on this issue is of utmost importance. Pesticide use can have a devastating effect on animal and insect life, is a major cause of water and soil pollution, is the cause of terminal illnesses of farm workers who inappropriately apply the chemicals, and is hazardous to the health of children and adults who consume inappropriate amounts of pesticide residues on their foods”. 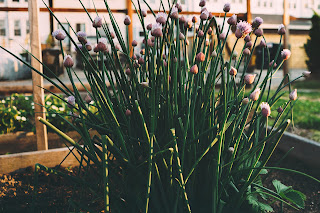 ‘Mothers & Others’ witnessed considerable success in its mission to educate shoppers and retailers on the merits of choosing organic, locally grown, seasonal foods and products without preservatives, chemical additives and excess packaging. Unfortunately, the group became dysfunctional in 2001. However, this did not in any way hinder Streep’s efforts towards a cleaner and greener planet.
‘Mothers & Others’ was just one of the many green initiatives taken by Streep. Streep has not stopped her fight for environmental food awareness. This is evident from her involvement with Children’s Health Environmental Coalition which is a group that aims to protect children from toxins in water and food sources.

Additionally, Meryl Streep was first ever celebrity to sport an ‘eco’ gown at a red carpet event. At the 84th annual Academy Awards, Streep wore a gold Lanvin gown. The material of the gown was made from Eco Certified Fabric, which was sourced with the help of the Green Carpet Challenge (GCC).
Share Share on Facebook Tweet Tweet on Twitter Pin it Pin on Pinterest
Back to GREEN YOUR LIFE BY WHOLEROLL