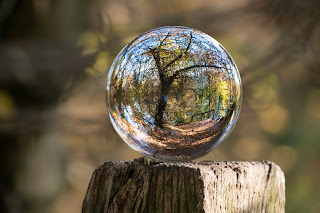 Environmental pollution has led to serious environmental impacts such as global warming and people have realized the need to use environmental friendly materials. Trees are important and need to be conserved in the ecosystem since they provide a habitat for birds and other animals. One huge tree can provide supply of oxygen for three to four people, which implies that they are also beneficial to human beings. Bamboo is one of the fastest growing plants on earth since it can grow by 91 cm in a day. Due to this fact, it needs to be harvested frequently and unlike other trees which have to be replanted, it sprouts after a few days only. Most people consider it as a fascinating material, but they don’t know its environmental benefits.
Here are some of its benefits:
·         Fighting climate change
Trees are the number one sequestration of  carbon out of the air that is produced from man made activities. But there is a global problem of deforestation, where manufacturers are chopping them down at a high rate causing the defeat of it’s natural purpose to clean the air and ultimately combat climate change.  Bamboo is a great alternative to trees for making products which can can help reduce the global warming crisis. Since bamboo grows at a faster rate than other plants, it can absorb 35 % more carbon dioxide per hectare than any trees.
·         It’s natural
Bamboo doesn’t require the use of pesticides or fertilizers when it’s growing. Although these elements have a great impact on the growth of plants, they also can affect the environment in a great way. This chemicals end up in ground water which is consumed by human beings and animals leading to infections. Additionally, it’s also biodegradable; hence it poses no environmental risks. 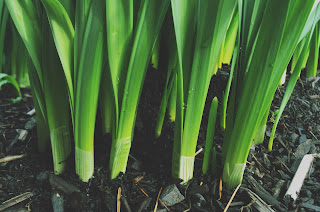 ·         It’s better than cotton
Mature bamboo can be processed into fabric which is used to make t-shirts, underwear, towels etc. Compared to conventional cotton or petroleum derived polyester which is grown with a lot of pesticides and fertilizers; bamboo has an insignificant environmental impact since it’s naturally irrigated. Textiles made of bamboo have natural antifungal, antibacterial and odor resistant properties which makes them better than cotton.
·         Stronger than steel
The hollow structure of bamboo makes it very efficient for building and scaffolding globally. Basically, bamboo’s tensile strength is far much better than that of mild steel. Furthermore, for building and scaffolding, you need less compared to the other materials such as steel, thus it conserves the environment.
·         It grows in other regions apart from Asia
It’s a fact that bamboo mainly grows in Asia i.e. China and India. However, you can also find it in the United States, Chile, Sub-Saharan Africa and Argentina as well. Its availability cuts the transportation cost involved and in turn significantly reduces environmental pollution.
So is bamboo products better than 100% recycled products? Both have advantages and disadvantages but the number one thing they both have in common is that no trees were harvested to make them. We can only wish to look in the crystal ball of life to know exactly which benefits the most in the long run.