Irregular Foods-Don't Throw them Away 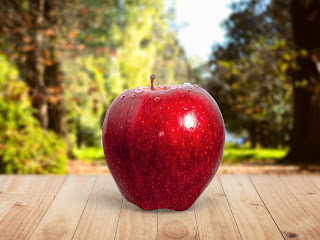 What happens to All the Irregular Foods from Grocery Stores?

So, what eventually happens to these irregular foods?

Grocery stores examine each food item to see if it is still worth staying on the shelves. A portion of irregular foods, however, is certainly thrown into the garbage. That means these foods end up in our landfills. For most grocery stores, this is a last resort measure after exploring other avenues.

Cooked and Prepared for In-Store Deli

Surprisingly, some grocery stores often prepare irregular foods like fresh meats, fruits, and veggies for their salad counters and in-store delis. It will help them recoup some profits and reduce food wastage. By doing so, these supermarkets are being environmentally friends and cost-effective. 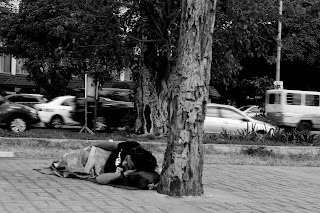 According to Feeding America, there has been an increase of 40% in the demand of emergency food assistance in the past couple of years. That’s where food banks across the country come in handy. Accordingly, grocery stores donate most of its irregular foods to food banks. The good news is that FDA approves and even encourages this approach.

You see, expiring dates are only a mark of when the food is at its optimum quality, but it doesn’t imply that it is unsafe for human consumption. That is why food banks are taking in all kinds of irregular foods, from canned beans to deli meats.

Salvage grocery stores are indeed pretty awesome. They make sure that otherwise good food doesn’t end up in landfills. More than that, their low prices implies that low-income families can also enjoy nutritious meals.

Given to Homeless People

Have you ever wondered where the people who scrounge outside grocery stores get their healthy foods? Wonder no more - they are generously given irregular foods by the supermarkets. Be kind and generous and make useful and environmentally friendly decisions with these foods.
Share Share on Facebook Tweet Tweet on Twitter Pin it Pin on Pinterest
Back to GREEN YOUR LIFE BY WHOLEROLL