How Green is Oprah Winfrey? 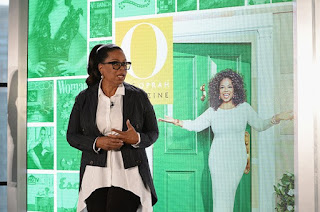 The year 2003 saw Oprah become the first African-American billionaire woman, according to Forbes Magazine. Over the years, Oprah has broken through cultural, geographical and gender barriers letting the world know it’s not your circumstances, but your heart that determines how far you go in this world.
As Oprah’s wealth and influence have grown, so has her compassion. For many years now, Oprah Winfrey has supported countless humanitarian and environmental causes. Her sole aim is to make the lives of those living today better as well as that of the future generations.
As far as her environmental support is concerned, Oprah Winfrey has been actively involved since 1998.  It was in 1998 that Oprah Winfrey joined hands with ‘Habitat for Humanity’ and Certified Forest Products Council (CFPC) to sponsor the construction of a 1040-sq.-ft. house in Beaverton, Oregon. The house was constructed using some of the latest environmental innovations in materials and residential building methods. 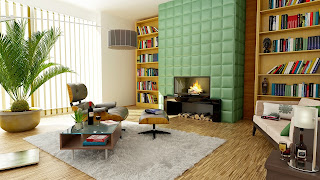 Winfrey started the ball rolling by challenging corporate America to sponsor a Habitat house in each of her show’s 205 broadcast regions. It was after Winfrey’s initiatives that CPFC and Habitat for Humanity joined hands with her to build the Environmental Friendly House.

Apart from this, Oprah Winfrey in the year 2006 gave $1 million to the Green Belt Movement International for tree planting and community development initiatives in Africa. As you can see, Oprah is definitely on the move to encourage green living and advocating corporate sustainability practices.
Share Share on Facebook Tweet Tweet on Twitter Pin it Pin on Pinterest
Back to GREEN YOUR LIFE BY WHOLEROLL