Are the Wildfires on the West Coast of the US a Result of Climate Change? 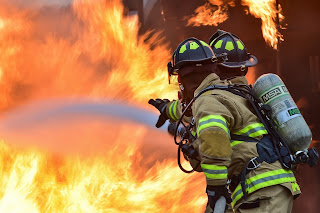 The Science Magazine reports that wildfires in the Western United States have become more frequent, burning larger areas and lasting longer than they did 30 years ago. This has been validated this year. The Mountain West region experienced days of 100+ degrees heat waves in July of 2017.  It was also the hottest summer in California’s history with some areas in Sacramento valley experiencing over 100 degrees.
The National Inter Agency Fire Center also reported that this year has seen 7.8 million acres burned by wildfires as compare to 4.2 million acres in 2016. The highlight of these wildfires was the devastating fire in Sonoma County that destroyed hundreds of homes. So what is the connection between climate change and the higher incidences of wildfires?
Hotter summers
Climate experts say that the Western US has experienced hotter than average temperatures every year since 2000 except in 2010 and 2011.   This year, this has been 3.2 degrees above the historical average. The hotter summers are drying out large areas of vegetation making them very vulnerable to fire breakouts. 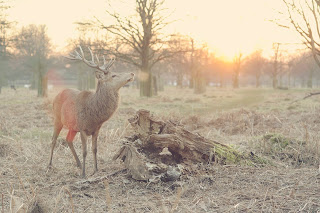 Fire and aridity have a positive correlation as arid areas have drier vegetation that is easy to spark up and burn faster.  The Western US has seen a rise in average summer temperatures by 1.5 degrees.  A recent paper by the National Academy of Sciences found that the area burnt by wildfires was double what it would have been without the effects of climate change.
Over the last 30 years, the acreage burnt by wildfires has increased 5000%.  Fire experts say that hotter weather dries out the ground and vegetation moisture from winter precipitation leaves the ground and vegetation with lots of dry matter that burns easily.
Beetles
Warmer weather has also allowed some pests to thrive in areas other than their usual habitats. A good example is the pine beetle which has spread to the Pacific Northwest.  Infestation by this pest has left a huge number of dead trees which dry out and become flammable tinder.
Deciduous species
Warmer temperatures are also seeing the migration of cold tolerant species like pine and cedar to higher elevation. These species are being replaced by deciduous species in the lower elevations. These types of species are easy to burn as they don’t have fire delaying foliage.