5 Ways Your Health Can Be Affected by Climate Change 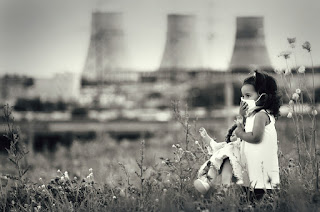 1.    Contagious diseases
Climate change is causing an increase in water borne diseases in two ways. Harsher droughts lead to water scarcity which makes people have to resort to using unsafe water that is contaminated by disease-causing pathogens. Some places have seen wetter weather with heavier rainfall causing flooding and in densely populated areas, flooding becomes a hazard as drinking water is contaminated by dirty water. This causes outbreaks in contagious diseases like cholera and diarrhea.
Vector-borne diseases like malaria, dengue and Zika are spreading to areas where they were not common. This has been partly due to the warming weather making it easier for parasites such as mosquitoes to spread, thrive and survive much longer than they would in normal conditions.k

3.    Temperature related risks
Extreme weather has been experienced in North America and Europe where dangerous heat waves have become more common in summer, and harsh cold experienced in winter. Heat waves pose a risk of heat stroke and dehydration putting people working outdoors at a greater risk.
Cold-related deaths have occurred in more vulnerable people like the elderly and young children in poor families who can’t afford good insulation and heating. 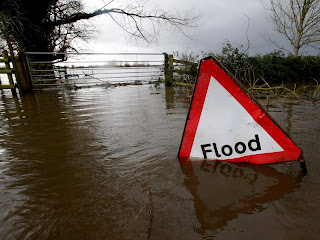 4.    Human conflict due to water shortages
Climate change has played a role in the diminishing of the world’s most crucial resource which is water. Harsher droughts are making water lack and conflicts as a result more prevalent in Africa and the Middle East. Human conflict is a real risk to human health as deaths and injuries happen in a physical confrontation.

5.     Air quality risks
Climate change has led to poorer quality of air making raising the risks of respiratory illnesses like asthma and pneumonia. Warmer weather patterns encourages more pollen growing plants which leads to increased asthma related complications. Ground ozone levels have also been rising. These gases have the potential to damage lung tissue and cause many other respiratory complications.

These related health risks that are a result of the climate change war are very serious and will continue to get worse if the earth's temperature does not become more stable or decrease. Globally, many people will be affected. What can you do? We all can be a part of the solution. Decide what you can do today to live a more sustainable lifestyle, because after all it is our responsibility to preserve the earth for the future of the next generation.