5 Countries That Are Serious About A Greener Future 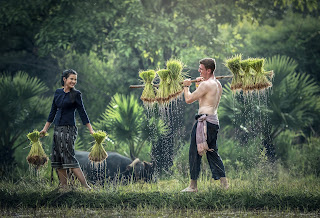 Green environments have been linked with healthy living, higher satisfaction, and sustainability. Many countries around the world are taking a serious look at their environment in a bid to make it more sustainable. Here are five greenest countries in the world and how they do it.

Slovenia
Slovenia came in fifth in the Environmental Performance Index in 2016 with an average score of 88.98. Slovenia is a global leader when it comes to protecting the natural habitats. It has large swatches of protected zones as well as documented species under its care. It is currently battling with nitrogen dioxide which most of the residents claim to be the greatest threat to their well being.

Denmark
Demark is known for its commitment to improving water and sanitation, biodiversity, water resources and habitats. It is also very keen in conserving ecosystems in its jurisdiction. Recently, it pledged 1.9 billion USD towards the environment protection initiative called ‘Green Growth Initiative.' It scored 89.21 and came fourth in EPI rating.  In fact, Copenhagen is the greenest city in the world. People here love to ride to the work rather than use gasoline fueled cars that pollute the environment. 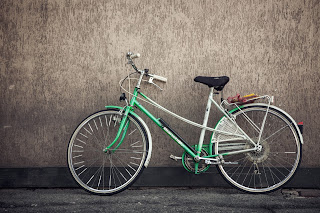 Sweden
Sweden has made strides in combating climate change, seeking renewable sources of energy and dealing with environment impact on health. It leads Europe in wastewater treatment and ensuring high-quality drinking water.  Although it is still working on increasing the rainforest cover, it ranks very well on initiatives to prevent pollution. The 2016 EPI report awarded it 90.43 percent making it third greenest country in the world.

Iceland
Iceland has used its geology to improve its environment. For example, it produced 25 percent of its power from geothermal stations, something not done anywhere in the world. All the Iceland’s electricity is from renewable sources such as hydro and wind.
The country also performs well in good air quality, protecting its natural habitats, reigning on the climate change and lowering the impact of the environment n the general health of her population. It is second in the EPI index with a score of 90.51

Finland
Finland is one of the world’s most forested countries. It has also made a commitment to become a carbon-neutral country in that it does not exceed the nature’s capacity to carry the carbon by 2050. It also performs well in ensuring good air quality, protecting water resources and habitats as well as protecting water species
If the country you live in is not listed here, think about the many things that you can do to get your country on top.
Share Share on Facebook Tweet Tweet on Twitter Pin it Pin on Pinterest