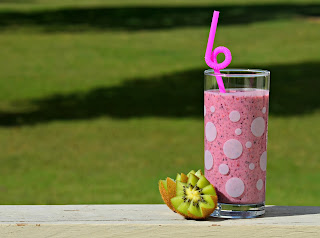 Organic food has gained popularity globally; the public seems to be learning the importance of organic food for their general health as each day passes by. Research shows that the main cause of most the lifestyle diseases that affect people is conventional foods. Conventional foods contain saturated fats, sugar/ sodium and have low nutrients thus resulting to obesity, diabetes, heart diseases and high blood pressure. On the other hand, organic foods are grown using organic methods hence they pose no health risks. The method used to grow the food you eat can have a major impact on your emotional and physical health. Organic foods are known to have nutritional benefits such as antioxidants compared to conventional foods.
Here are some of the benefits of organic food:
Organic produce contains fewer chemicals
Since organic farming is done using natural methods of farming, there is minimal or no use of chemicals such as herbicides, fungicides and pesticides. Excessive use of these chemicals in convention farming increases the chances of getting lifestyle diseases.
Organic milk and meat has higher concentration of certain nutrients
According to a European study that was conducted in 2016, nutrients such as omega-3 fatty acids were found to be 50 percent higher in organic milk and meat compared to the level in conventional foods. 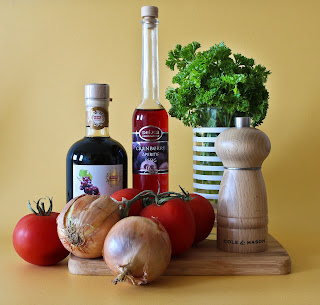 Organic livestock and poultry are safe
Animals raised through conventional farming are fed animal by products which increases the risk of developing diseases such as mad cow disease. Furthermore, the use of antibiotics on animals leads to antibiotic strains of bacteria which can infect human beings after eating meat from such animals. Animals’ reared through organic farming are safer for consumption since there is minimal use of growth hormones, antibiotics and other by products which pose health risks to human beings.
Organic food is fresh most of the time
Organic food is commonly harvested from nearby farms and brought to the market, that’s why it’s fresher than conventional food. Fresh food poses minimal health risks than conventional food which contains preservatives to make it last longer.
Organic food is not genetically engineered
Genetically engineered foods pose risks of lifestyle diseases when they are consumed. However, organic foods are not genetically modified in anyway thus they are safe for consumption. The American Academy of Medicine (AAEM) carried out a study which shows that genetically modified foods leave materials inside our bodies that are likely to cause long-term health complications. They also recommend that doctors should prescribe non-GMO diets to their patients.